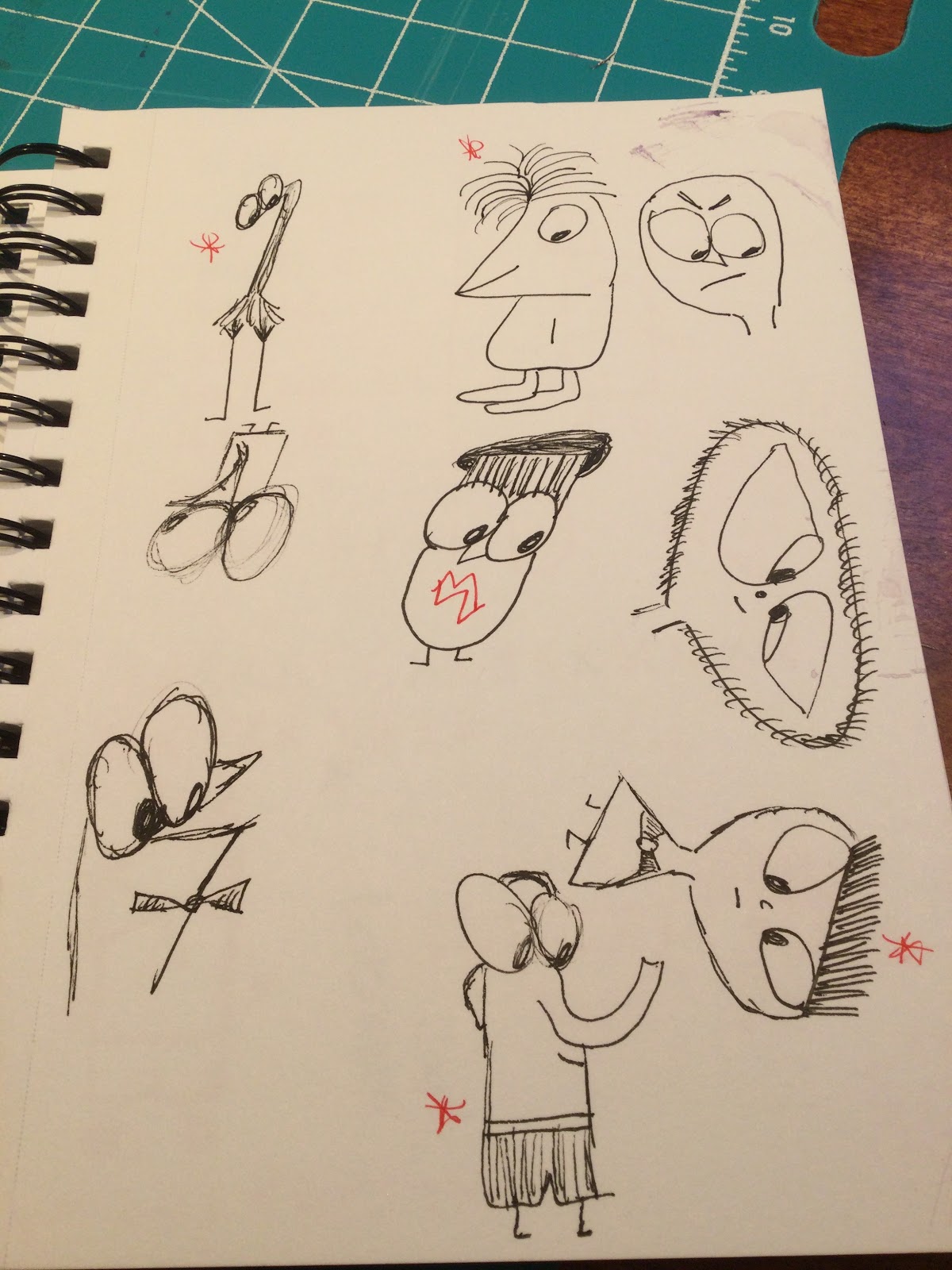 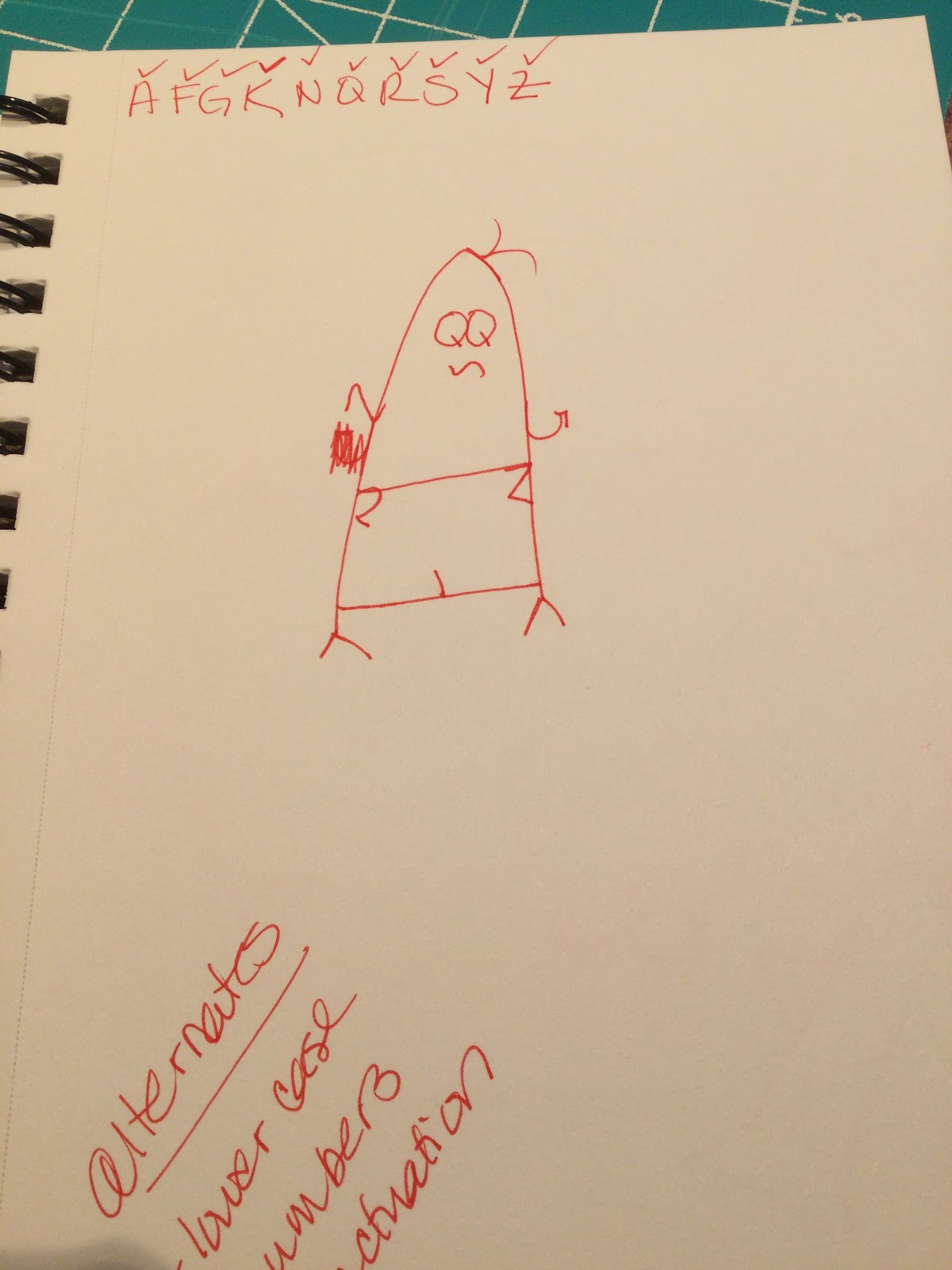 When I signed up for Karen Abend’s Sketchbook Revival I was immediately blown away by the amount of content that is offered completely for free. There were two sessions every day for fourteen days. The sessions ranged from 25-60 minutes and they were incredibly inspirational. I knew that I would not be able to participate in all of the sessions, but the ones I did do were amazing and have left their mark on my creative practice. I am so excited to incorporate what I have learned into future projects. I have already purchased my first set of watercolors. I have used what I learned in the one-liner class to create whimsical birthday cards for our nephews and I have so many ideas for the creativity boot camp I hope to host one day!

Check out Karen Abend’s site here. She is the mastermind behind this amazing workshop.

Here is a list of the artists who were a part of the workshops. Check them out for sure!

Links to all the sessions will be available for free until 4/18/21.

My favorite sessions were:

I really cannot say enough wonderful things about this workshop. The amount of content is mind boggling. The fact that it is free is just insanely generous. The community that participates in this event is incredible. Everyday there was a ton of activity on the Facebook group where people shared ideas, their work and answered the unending questions by newbs like myself. I cannot wait to sign up again next year!

This Week in The Oodlearium

We survived February in Illinois— not without a few scars, but we survived! I am sure I am not the only one grateful to put the last month behind me. This was a low-key week in The Oodlearium in terms of making, but there were lots of ideas churning. Here’s a quick recap:

My good friend Julia told me about Karen Abend’s Sketchbook Revival and on a lark I decided to join in on the fun. One of the pre-sessions was to make your own sketchbook that would be used throughout the workshop. I have always wanted to learn about bookbinding, so I jumped in. I Kiala Giverhand did an awesome job of walking through how to create a simple journal with the supplies you have on hand. I was sure I didn’t have what I needed to make one, but as she went on, I realized I absolutely could make it work. I ended up trying out alcohol ink on watercolor paper for my covers and also adding a ribbon to keep it closed. Kiala had a ton of nuggets of wisdom that I needed to hear:

Tom and I LOVE when we get the chance to collaborate on a project. It’s not as often as we would like to though. On Friday night he proposed the idea that we come up with a project that utilizes both our skill sets rather than him just helping me with a project or him just teaching me something. Quite a few ideas came out of that conversation and I am super excited!

One of the ideas that we talked about that was a bit more me than him was to create a new custom top for the patio table we built together last summer. Originally I was going to pour paint the planks and then he would epoxy it and reattach. That was becoming a bit cost prohibitive. While walking around Home Depot, we had the idea of creating a custom pattern out of pieces of wood and painting each one and then sealing it. As I type ideas are flooding my brain. Hope you’ll be at the big bbq we want to throw this summer to see it!

I am planning to throw a few pop up art classes this summer. Think things like Painting in the Park and Doodling among the Dandelions. If there is something you might like to learn that we can do out in nature, drop me a message.

Tom and I are currently head over heels in LOVE with the Netflix show Lucifer. I am obsessed with the music in this show— really. Whoever the music director for this show is, s/he is a genius! It is absolutely the kind of music that I would love to have playing in The Oodlearium while I work. I finally found a listing of all the songs this morning, but I have only started going through the process of listening to each one to see which I want to try to add to a Spotify Play list.

I took my first CreativeBug class this week. It was on creating 3D word art with my new Cricut Maker. I’m excited to try this out over my upcoming spring break. I need to order a few supplies first.

Our school ended the textile and clothing program last year and this past week the department held a huge closeout sale of all the goodies in the room. I scored tons of fabric for a whopping $5. I’m super excited to play around with making stuffed animals and a few other things. I already used one of the pieces as a backdrop for my 52F images.

I have not been shy about how much I have been struggling lately as part of our world. There is just too much going on and more often than not it is very overwhelming. On Saturday, Tom and I sat down and created a list (I am most comforted by lists…) of all the ways i could practice self-care. I will write more about ths another day, but one of the ideas I am most excited about is Index Card Art. It is exactly what it sounds like…create something on a 3×5 (or 4×6) notecard.

Last week’s theme was details and I was not feeling inspired. The image I submitted was a commitment shot— a shot to keep my 166-week streak going. That’s ok though. I showed up and I will show up again this week.

This week’s theme was negative space and I am super excited about my image. I did not realize it until after I was done how much it was inspired by the painter Callen Schaub, whom I follow on Instagram.