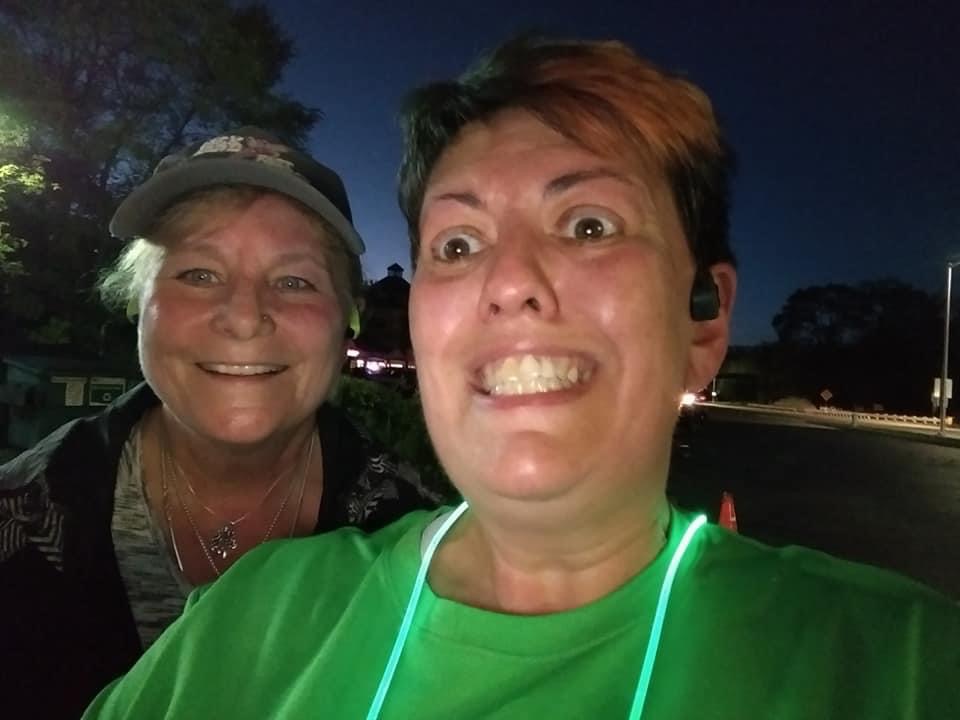 52 Frames and why you should take on a challenge project

In December of 2017, I was preparing to deliver the last few copies of my book The Many Faces of Elgin. The previous 24 months had been consumed by writing, making portraits, editing, layout, sign-offs, marketing and so much more. It was everything I did during those two years. I squeezed in a for-fun photography outing every once in a great while, but it was not often. Landscapes, flowers, butterflies, etc were placed on a long-term back burner. When I was done, I wondered if I would ever pick up my camera again.

When I randomly happened onto a post about a photography challenge called 52 Frames. The rules were simple– submit one original photo taken the week of the challenge based on that week’s theme. The goal is to be a weekly warrior (submit a photo every week for 52 weeks straight). It did not take much to convince me to sign up for the challenge.

You can start the program whenever you want, but I was starting with the first challenge of 2018. Every year the first challenge of the year is a self-portrait. What on earth had I gotten myself into? Remember what I said about portraits and flowers and landscapes and such? Not only am I not good at portraits, but I despise being in pictures. The nightmare was real. I won’t lie— quite a few tears were shed that week, but I submitted my first image and my journey had begun.

When I look back at the two photobooks I have made so far (2018 / 2019), I am struck by how much this group has helped me to grow not only as a photographer, but also as a person. When I first started sharing my photography on social media, I definitely fell victim to the dopamine hits I got from getting likes. Because my family and friends liked everything I ever posted. I had an inflated sense of reality. 52 Frames challenged me to learn new techniques, shoot subjects that never interested me and most importantly to pursue my photography for me and not for anyone else. Each week I specifically seek out comments that help me improve and grow. I used to tell my husband that I was a fair-weather photographer. Now 52 Frames has me shooting 52 weeks a year. I have submitted a whole mess of self-portraits— even when it was not directly the challenge theme. I have taken pictures of M&Ms, soldering irons, flags, eggs, candy corn, Darth Vader, flowers, strangers, fire, graffiti and so much more. Most weeks are REALLY hard for me and I consider myself a creative person! I am pushed to my limits regularly and somehow every week I show up. I am more than half-way through my third year with this project and I cannot see myself stopping any time soon.

I highly recommend challenge projects because they force you to show up and practice. Here are some ideas:

Everyone has creativity within them, but it is a muscle that needs to be used and flexed from time to time. These challenges encourage you to make having a creativity mindset a priority in your life.